5+ Examples Of The7 WordPress Theme Plus User Reviews 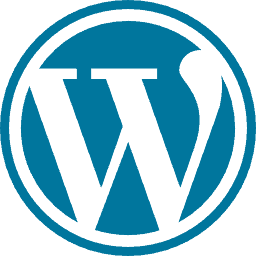 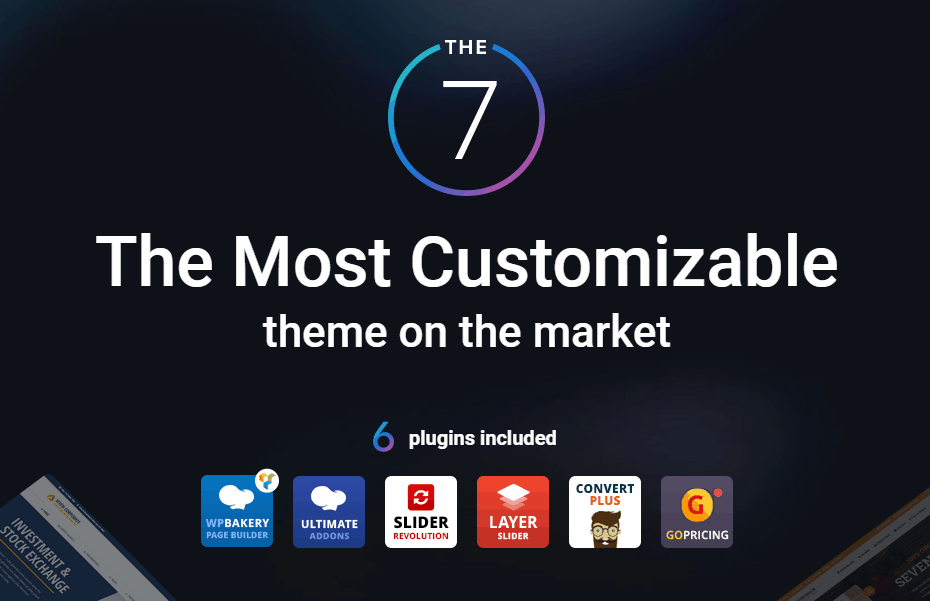 The7 WordPress theme boasts over 150,000 Sales and 16,000 comments over on ThemeForest- an indication that it’s a high-quality and supported product.

The7 includes complete integration with WPBakery Page Builder (formerly Visual Composer) as well as Ultimate Addons. The7 is designed to be used with these plugins- a bigtime advantage.

It includes over 1,000+ Theme Options to create just about any possible site design. The Design Wizard enables marketers to create highly customized website designs in a couple of minutes.

When you purchase it, The7 is bundled with the WPBakery Page Builder, Ultimate Addons, Slider Revolution, Layer Slider, Go Pricing Tables and ConvertPlus. It’s also completely compatible with most widely used plugins like Yoast SEO, WooCommerce, WPML, W3 Total Cache, All in One WP Migration,  and many others.

Check out the video overview below- you can see how the theme is installed and how to customize it for any purpose.

We found some examples of this theme in action- check out the sites below to see how site owners employ the theme.

The7 WordPress theme offers six premium plugins, more than 1,000 theme options, and free lifetime updates. But to find out more about the functionality and usefulness of The7, we combed through countless comments, ratings, and reviews.

I've spent a lot of time poring over Flippa auctions trying to find a steal. Some under-monetized property that just needs a couple of...
Read more
Niche Business Ideas

How To Start A Car Blog [Niche Report]

How To Start A Music Blog [Niche Report]

If you're a musician, or an enthusiast that just wants to start a music blog, this next niche could be an excellent opportunity for...
Read more
Tutorials

In this post, I'm going to analyze HireWriters- showing you how I use it to generate quality content at a decent price. HireWriters is an...
Read more

5+ Examples Of The REHub WordPress Theme With User Reviews

80+ Examples Of The Salient WordPress Theme Plus User Reviews

The Salient WordPress theme is developed by ThemeNectar. It has nearly 100,000 purchases and over 20,000 comments on the ThemeForest marketplace where it’s sold. It has...
Read more
- Advertisement -